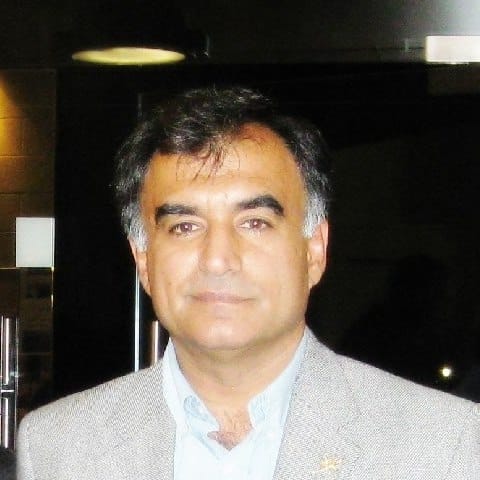 Komar University of Science and Technology would like to warmly welcome Prof. Robert Amin to his community as adjunct professor. Prof Robert Amin is a recognised world leader in the field of oil and natural gas processing and has 15 international patents in which won several prestige prizes for his inventions such as Australian National Eureka Prize for Engineering Innovation Award 2002, Australian national award (Business – Higher Education Round Table) 2002, Runner-up West Australian Inventor of the Year award 2007 (Cool Energy), andCurtin Commercial Innovation Awards 2009. He held the Inaugural Chair of Woodside Energy Facility at Curtin University 1998-2009. Since 2010 he is a CEO of Zana Enterprise and provided consultation to many international oil and gas companies.

More details on his background and achievements can be found in;
https://www.linkedin.com/in/prof-robert-rebwar-amin-a04b6a104/ 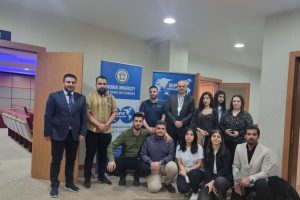 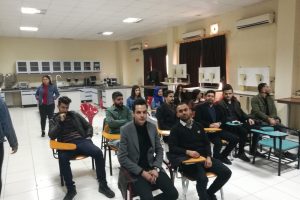 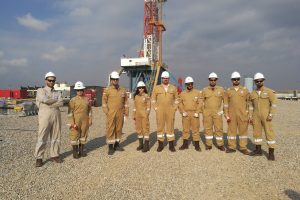